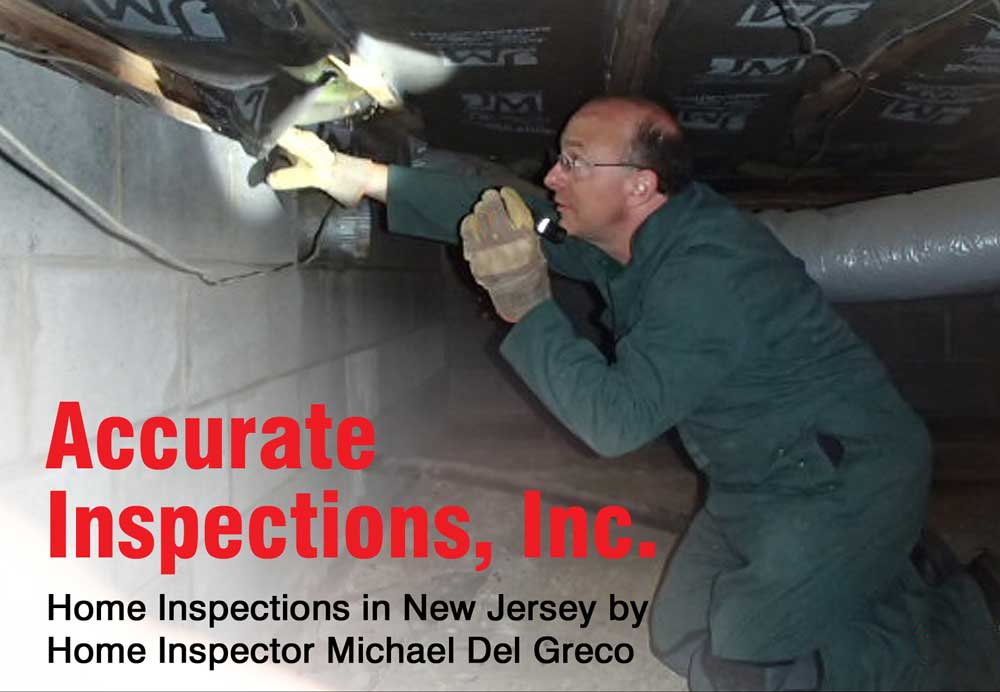 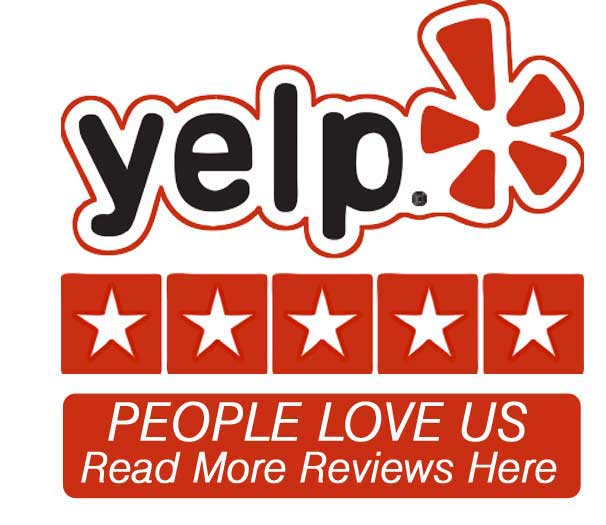 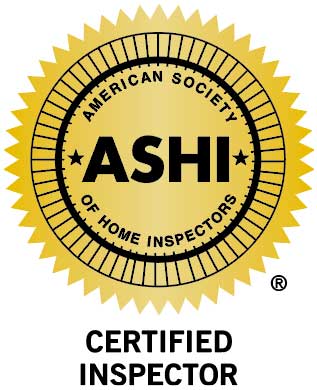 I do not see this often anymore however in some very old towns in some very old neighborhoods these still exist. At one time there were no sanitary sewage treatment plants and sewage along with storm water all used one single sewer. As homes began to be built and as neighborhoods began to get crowded discharging sewage into the same rivers we use for other reasons we began to realize this was not at all a good idea.

Aside from the fact it is disgusting to put sewage in the river and the fish die from it the combination sewers were simply not big enough to accommodate an increasing quantity of waste water and an increasing quantity of storm water. Between the two the pipe system would become overloaded during storms. Those unlucky home owners who lived on the low side of town were very unhappy to find other peoples sewage and other peoples storm water blowing out basement bathrooms, laundry sinks. Sometimes the lowest man hole covers even pop off, a serious hazard to those who were walking in the street who suddenly found they steeped into a deep man hole and were having their skin removed as the current pushed their body against rough underground pipes all while they were drowning at the same time.

Obviously corrective actions are necessary in order to avoid all the above problems and hazards. Even if the municipality says the existing condition is okay, even if the home owner thinks it is okay and even if your real estate agent thinks this is a good idea, trust me it is not.

Even under modern conditions sewage treatment plants are sometimes overwhelmed by too much incoming water and still dump raw sewage, it is not at all a good idea and corrective actions are still necessary.